Manuplex tendered and was awarded the Tailgate 901 Seal Project, as Anglo American’s Aquila mine was in the start-up phase.

Prior to Longwall start-up, Manuplex was tasked to install 29 20Psi seals in the tailgate within a very tight 9 week time frame – this equated to 3-4 seals per week.

We supplied specialised Ventilation crews to deliver this project on time and within budget.

During this period, we also pivoted to redirect labour and resources for longwall moves, training and upskilling staff to assist the longwall, whilst maintaining our Ventilation crew. 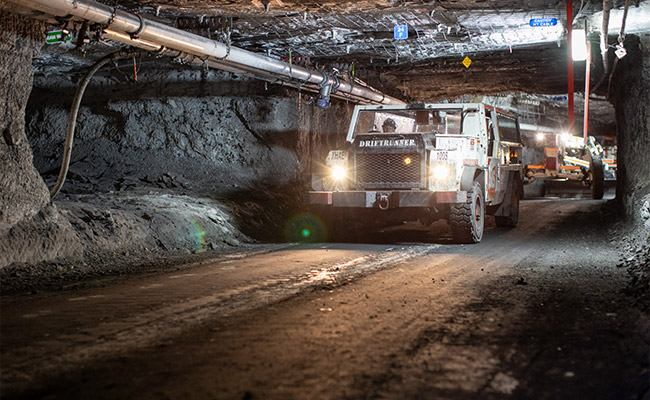 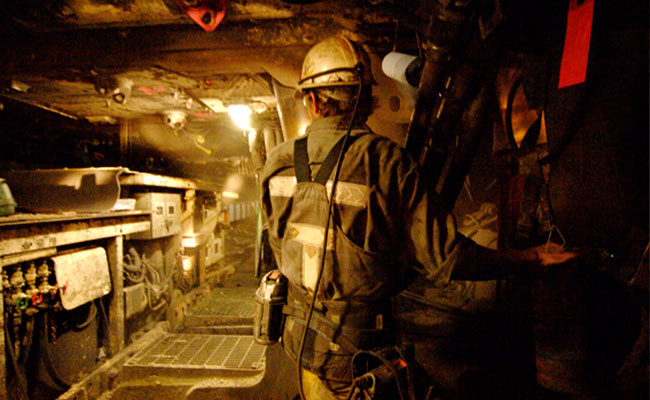 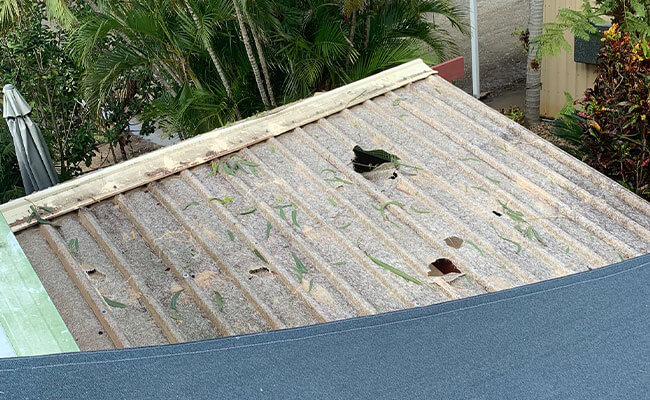 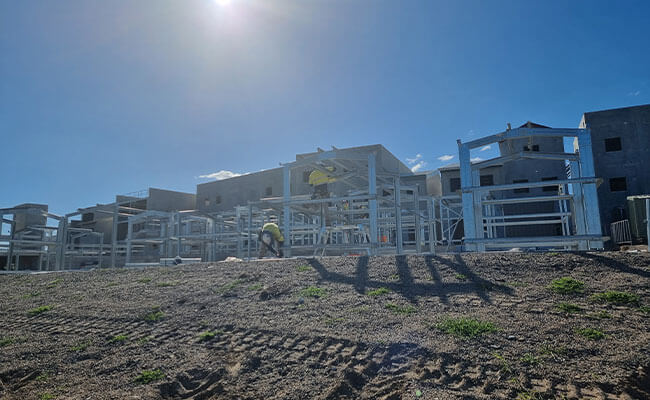 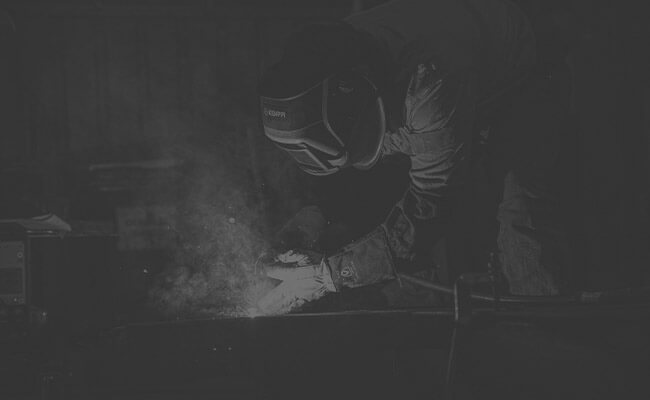 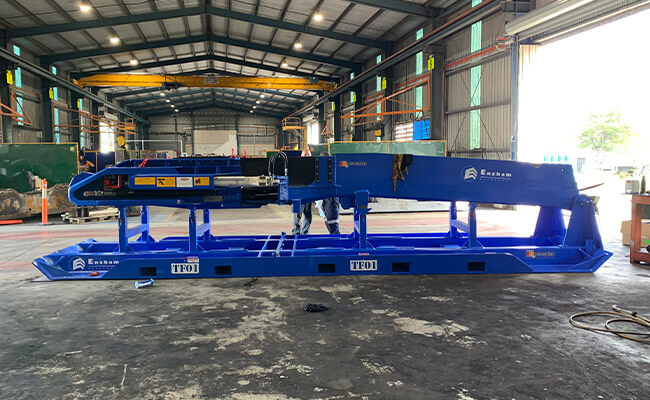 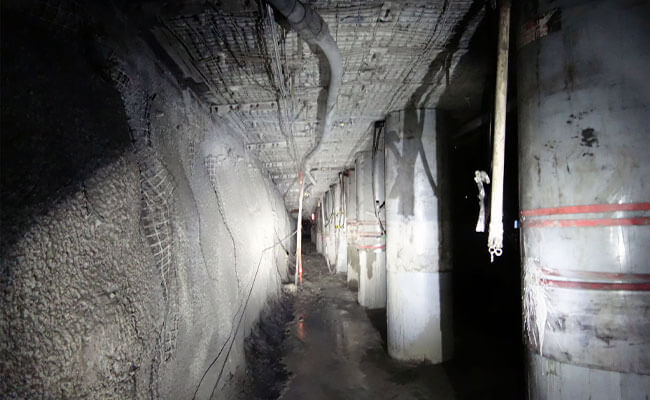 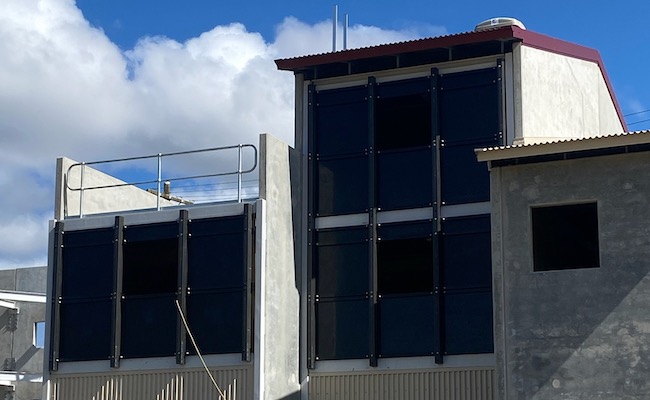 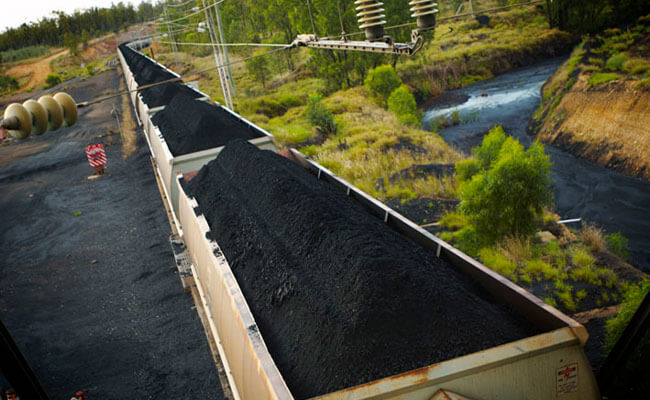 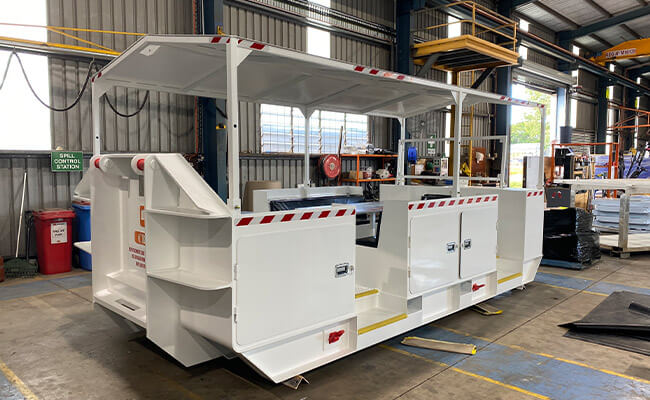